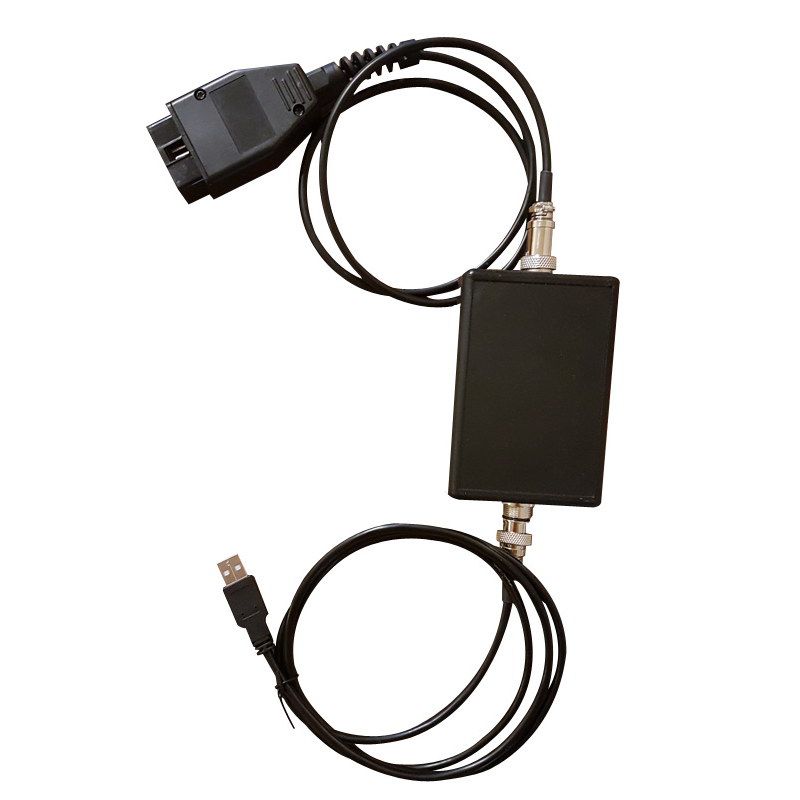 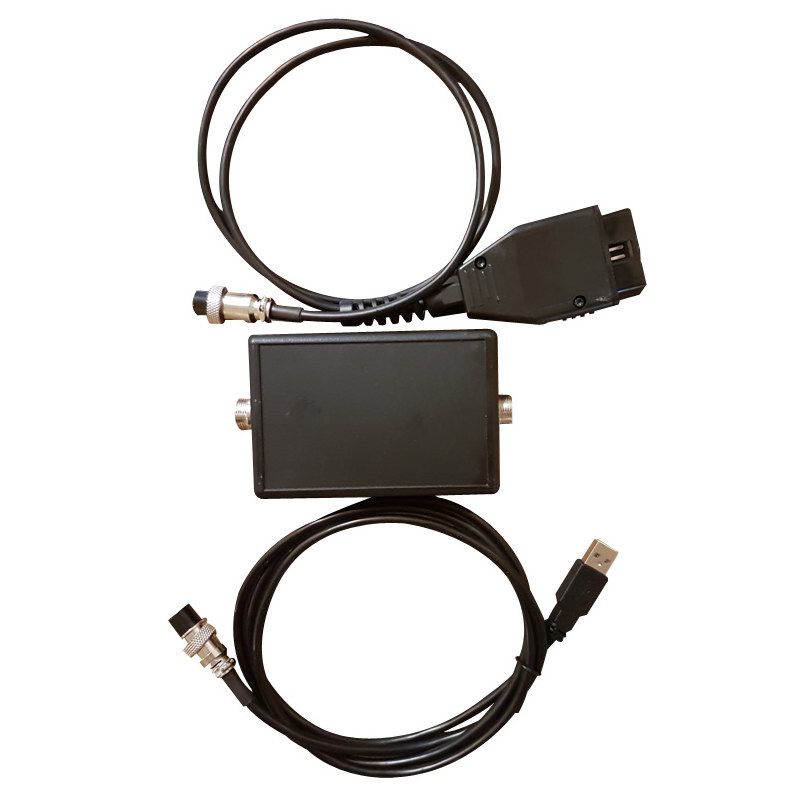 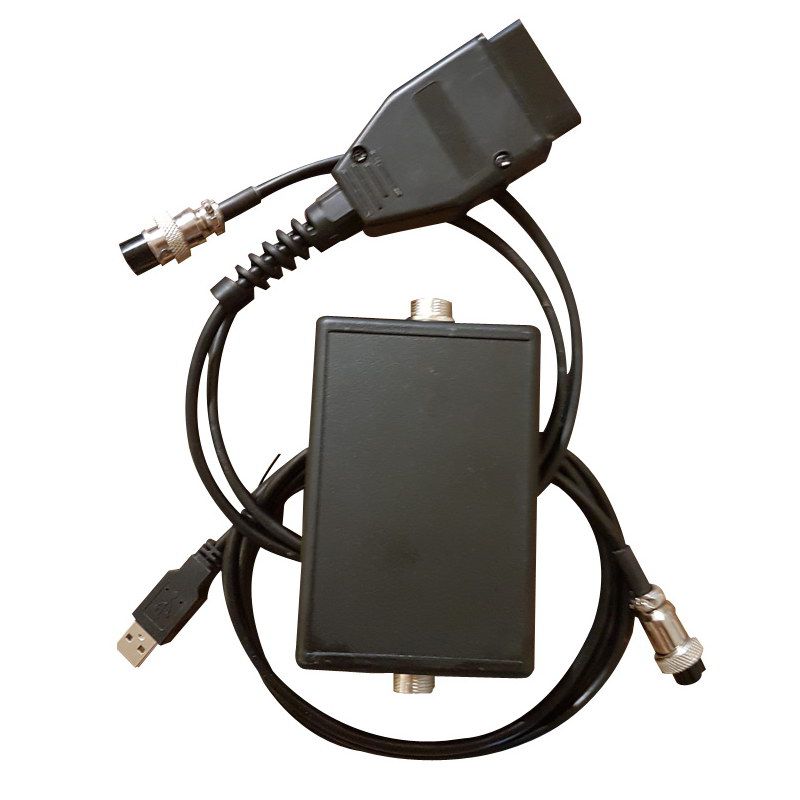 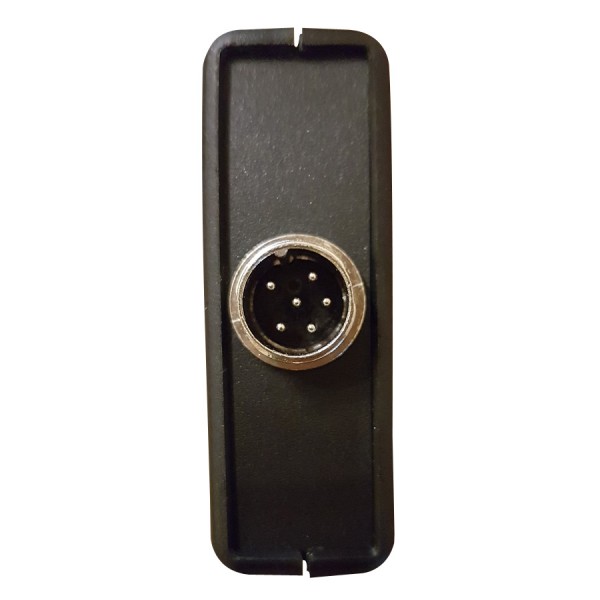 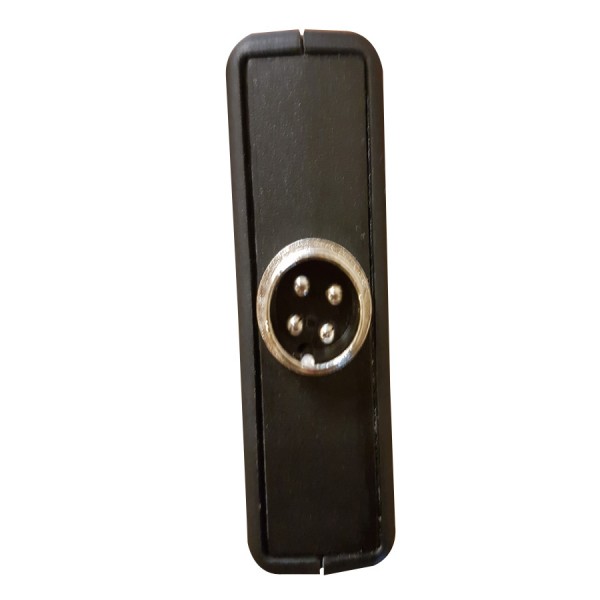 Best solution on market, fully replaces DAF VCI560. Bluetooth DAF VCI lite V1.1 works with all DAF trucks from old to newest EU6, much cheaper and smaller than old VCI560. Best of all, cables and connectors are ECE STANDARD, not customized, so anyone can repair broken cabel, no need to buy special repair plugs.
Item No. COBD24920
5 stars, 9 reviews.
In Stock

Notice: DAF for now run from image, image is based on win7, and official DAF manufacturer recommend only win7

DAF VCI lite V1.1 Bluetooth in comparasion to VCI560 has only one part missing, that is not needed for any diagnostic, reprograming, configuring purposes and DAVIE will be fully functional, it will not see ignition from OBD, and does not have status LED and wifi (ONLY USB).

COMPATIBLE SOFTWARE (Can Be Updated by Official Updates):

Guided Diagnosis. Using the combination of self-Diagnosis symptoms (content of fault memory) and observed symptoms (complaints from customer), the system generates a test plan and guides the user along the shortest route to the suspect component.

You can switch between HD-OBD mode and EOL mode.

For special programming and Service Level see DAVIE Developer Tool (DEVIE DT). (This not included in the package)

Q: DAF VCI Lite V1.1 Bluetooth work with devkit and remove adblue?
A: Dafvci lite has same functionality as vci560. Can reflash and reconfigure any ecu that vci560 can. So yes, it can workwit devic for adblue off. 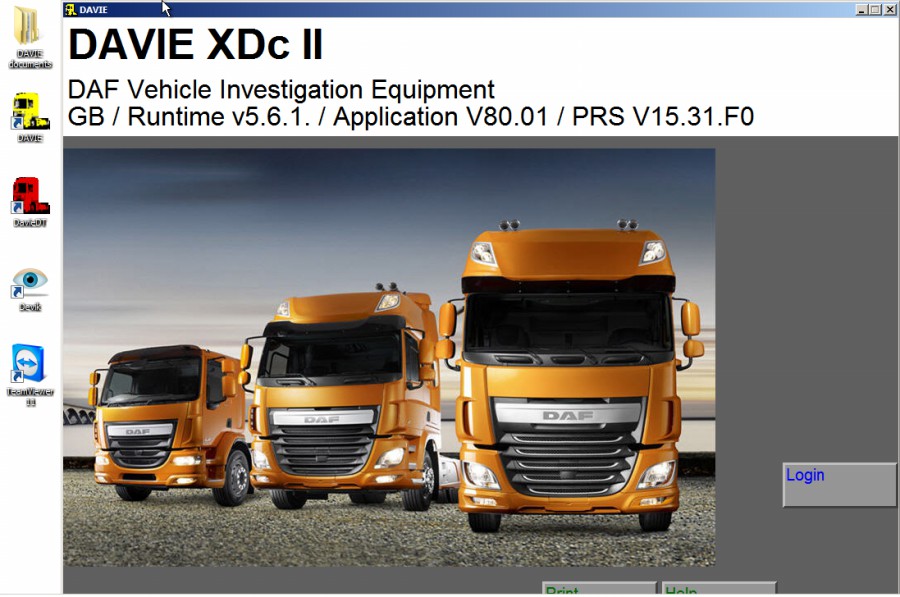 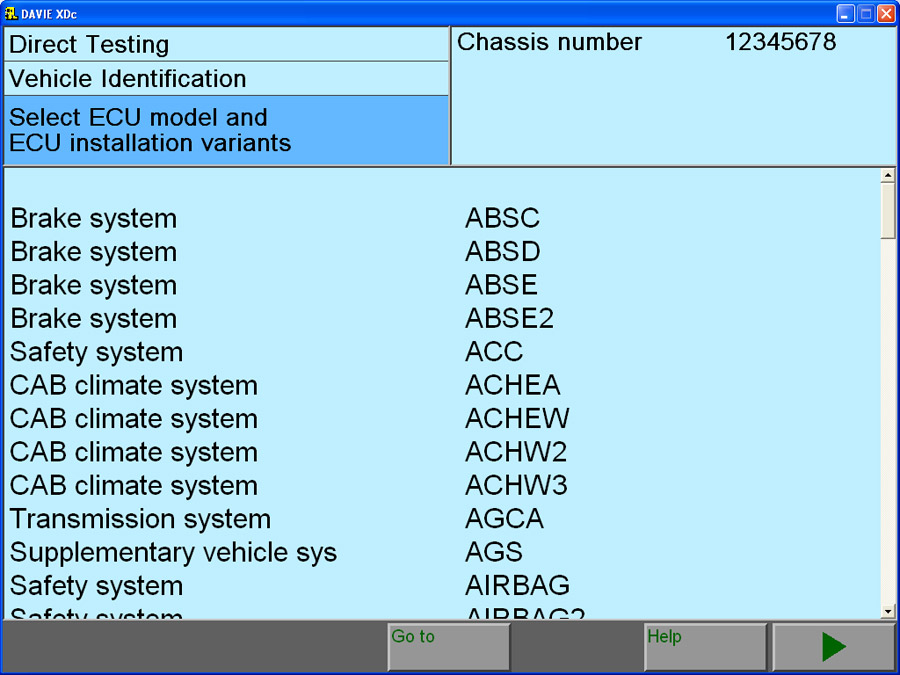 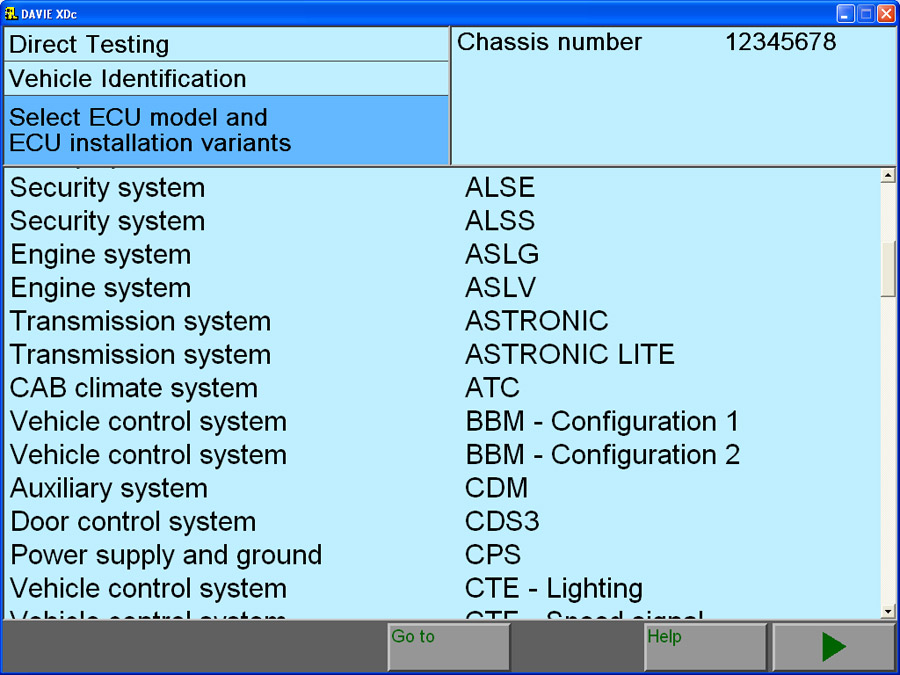 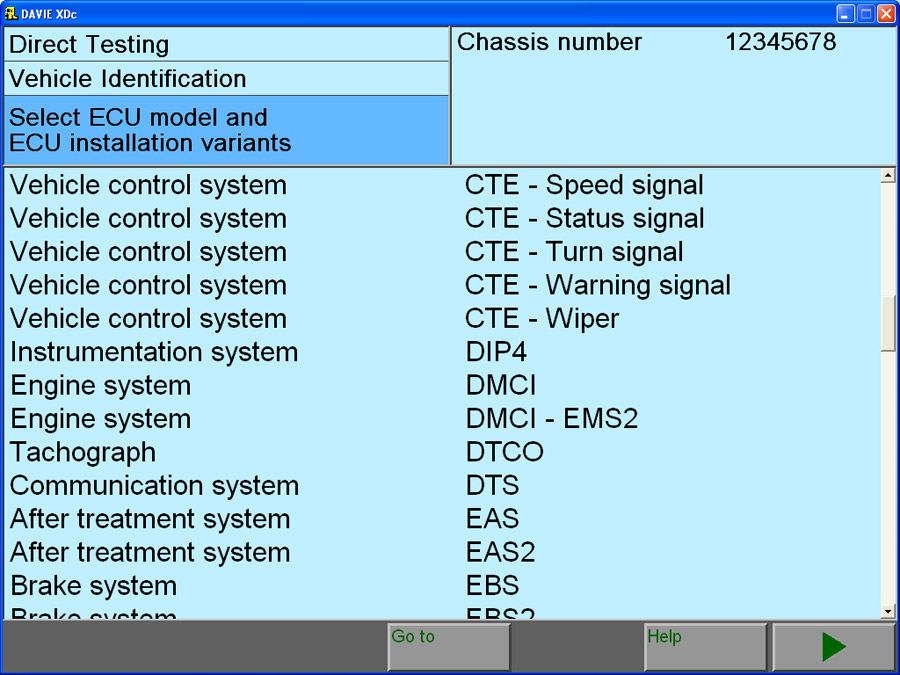 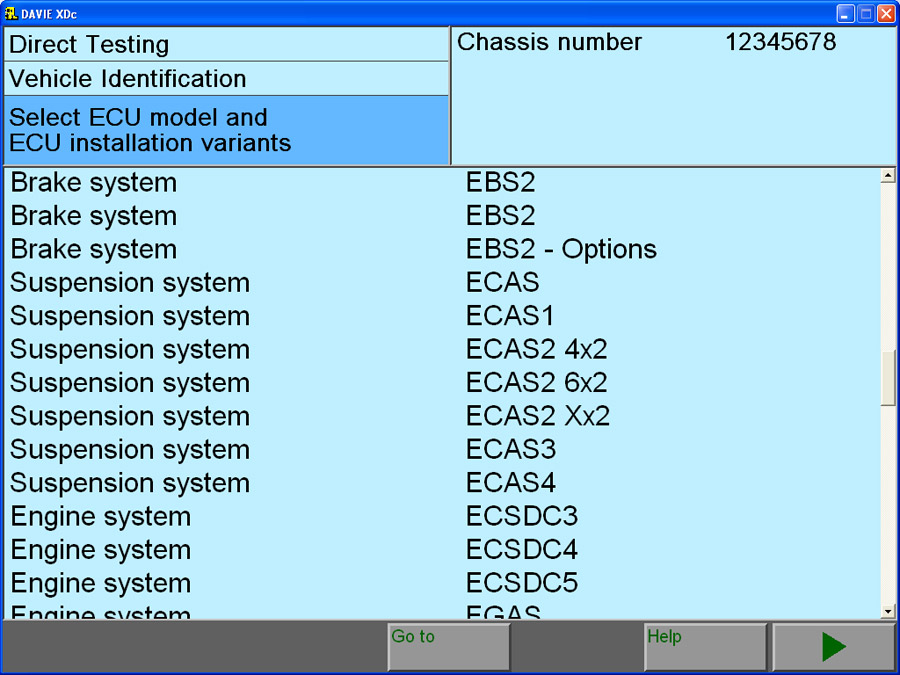 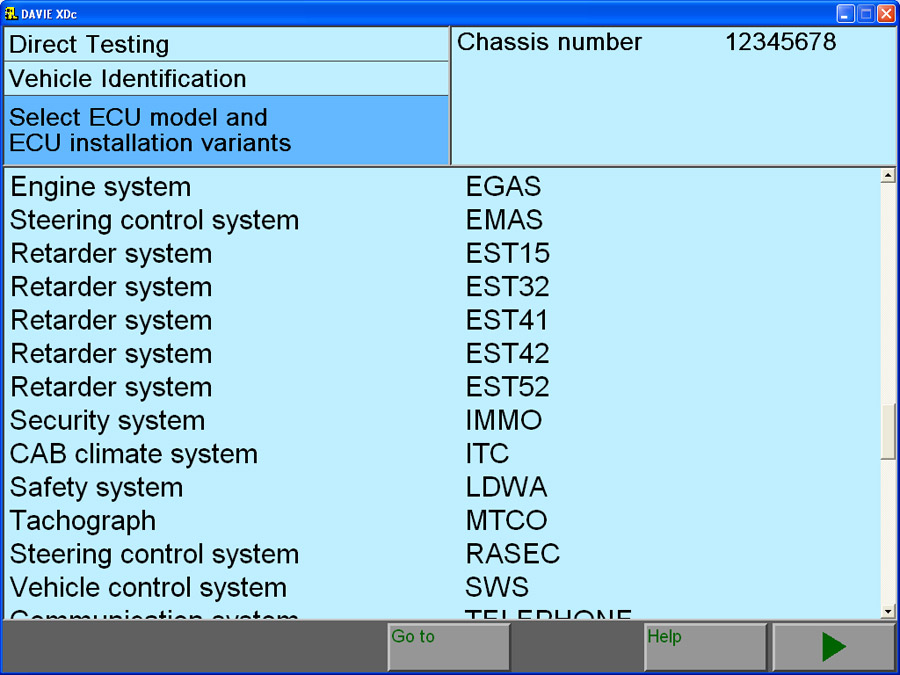 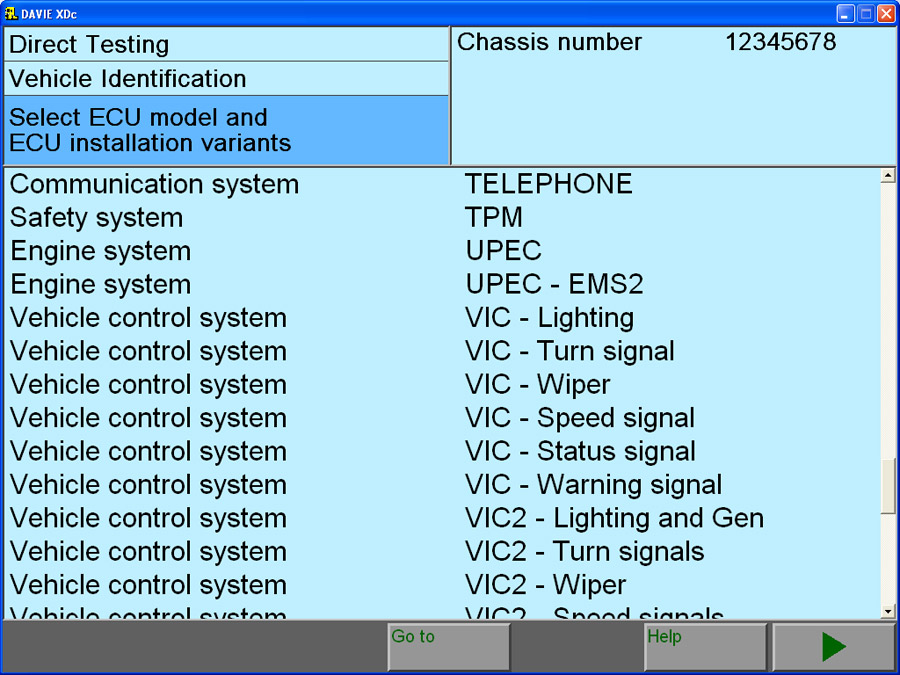 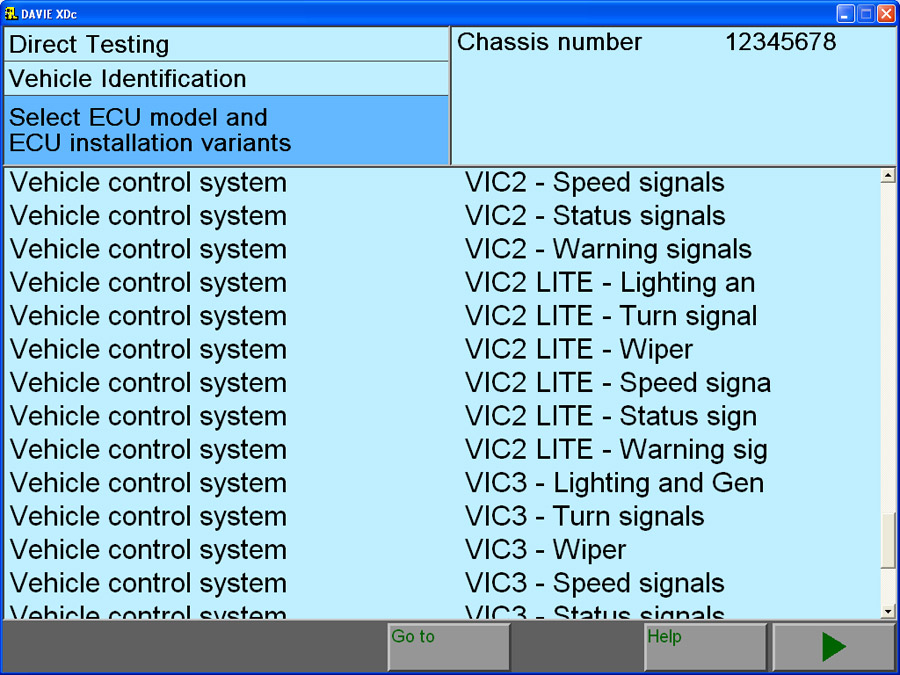 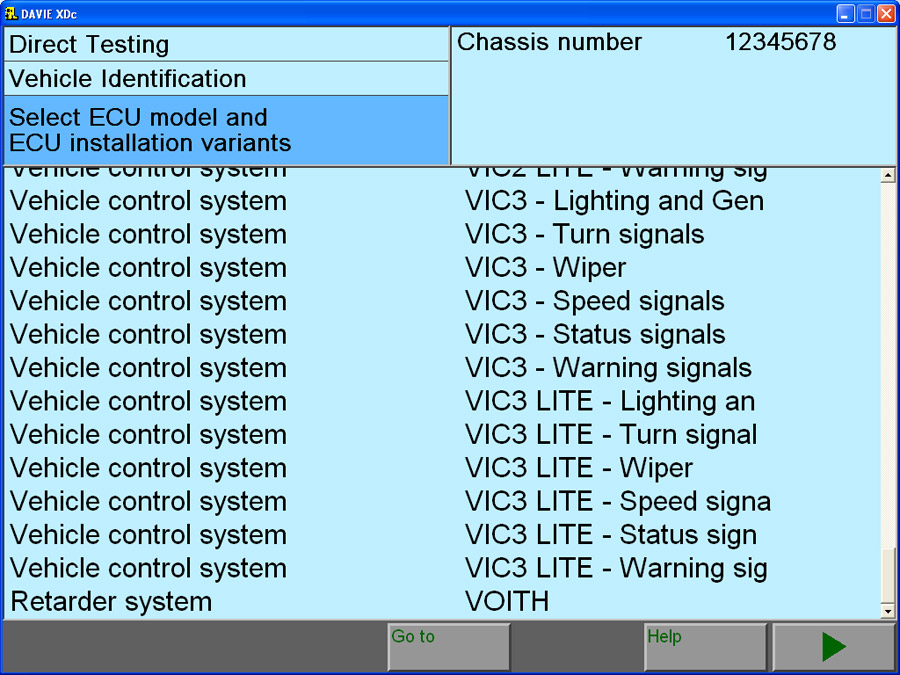 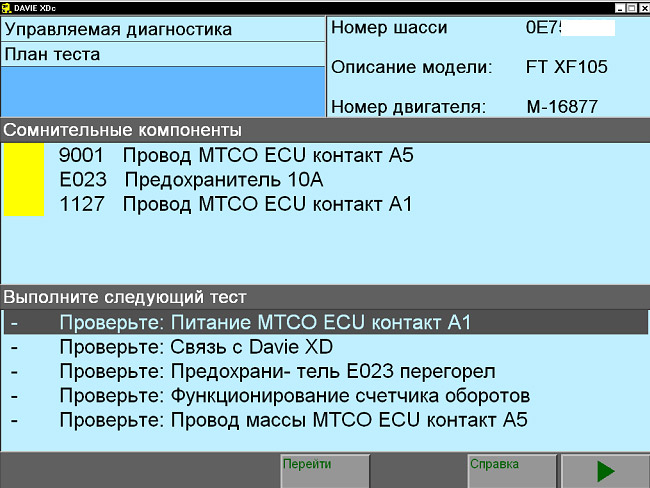