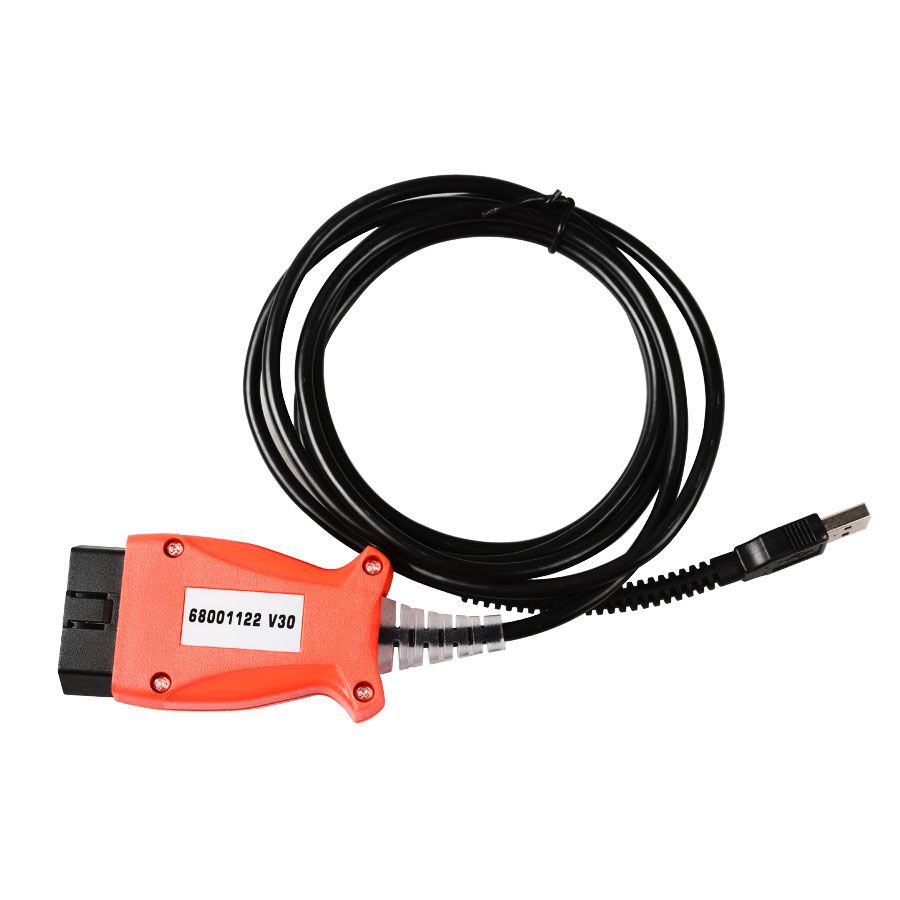 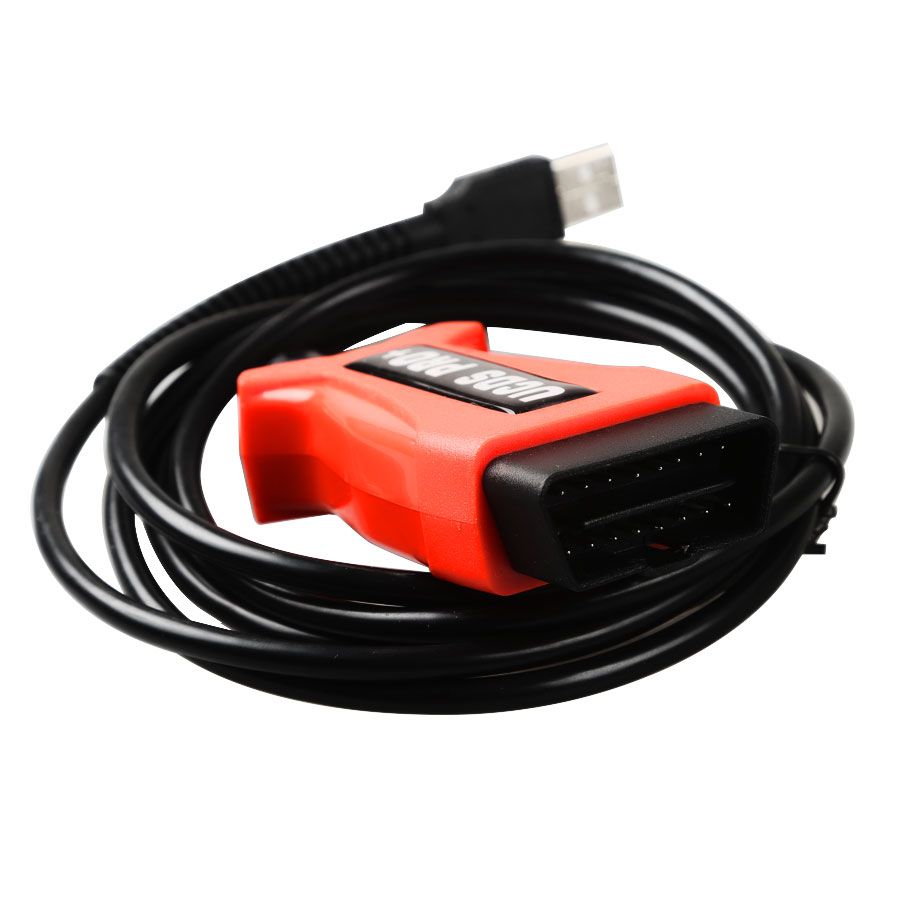 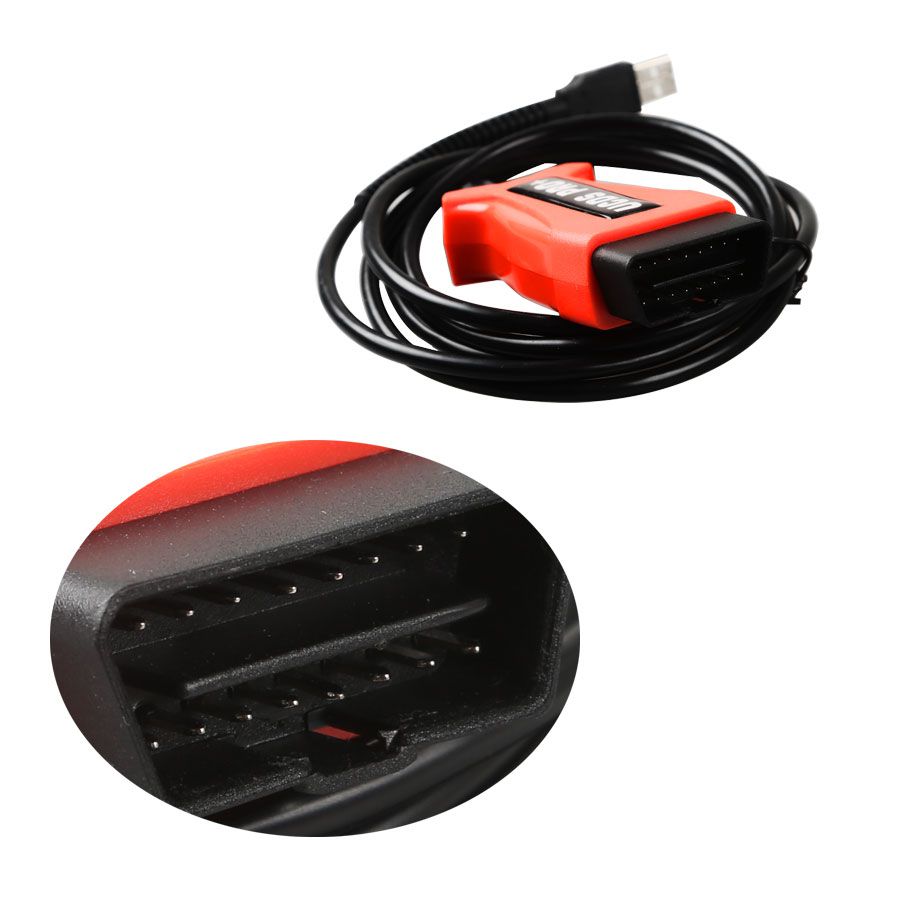 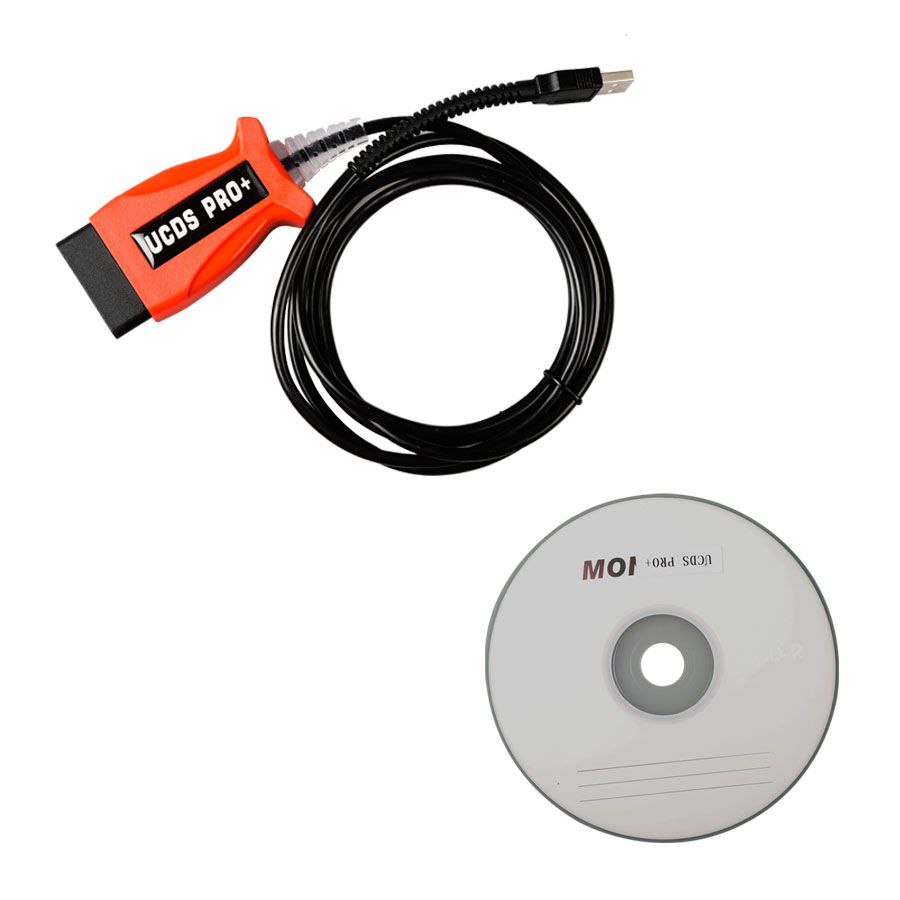 UCDS-Ford New Features:
The dashboard can be displayed from English to Chinese; the new Mondeo power can be upgraded from low to high; the navigation OPS of Escape can be flashed; the SCT program can be input; the SCT device (token limited) can be replaced.

UCDS allows the user to:
– Diagnose the majority of car parts and components that are connected to a central electrical module (GEM, BCMii) through the data bus (CAN);
– Receive data embedded in the car components and modules, including their part number, version, calibration, serial number;
– Make the necessary changes to the central configuration of the car, and change the configuration of the modules and components if necessary;
– Update the calibration (firmware) of the modules and components of the vehicle, including the engine (the so-called chip tuning);
– Perform regular language adaptation of the audio modules manufactured by SONY (Russian language only);
– Other…

The UCDS consists of drivers of the serial bus USB-serial (recommended drivers FTDI), hardware adapter and the actual UCDS-programm.
The software interface of the UCDS interface has main window’s mode. You need to select the type of the vehicle or select the service mode for adapter`s firmware update or other service functions.
UCDS currently works with the following platforms: Focus II 2004-2011; Focus III 2011, 2015 ; Kuga I, Kuga II; C-MAX; S-MAX; MONDEO IV; Mondeo 2015 ; Galaxy ; Tansit; Fiesta 2008, 20015 etc.. 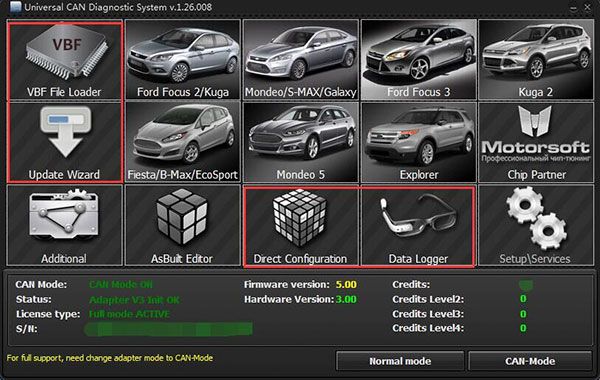 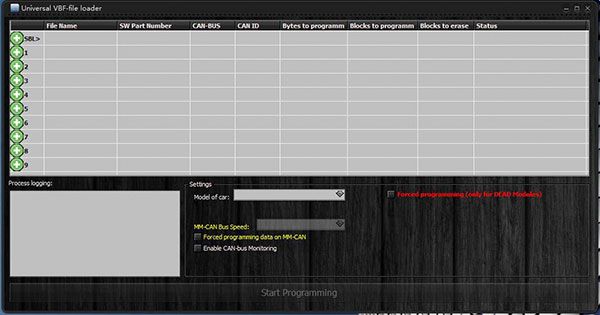 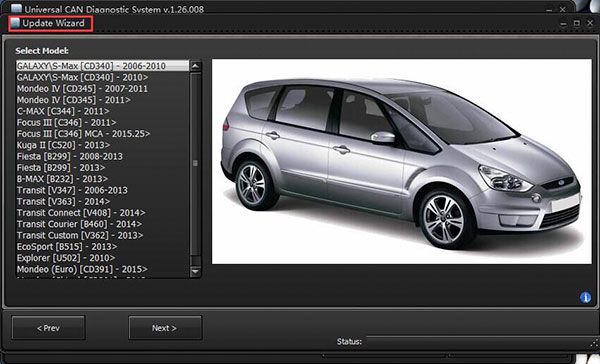 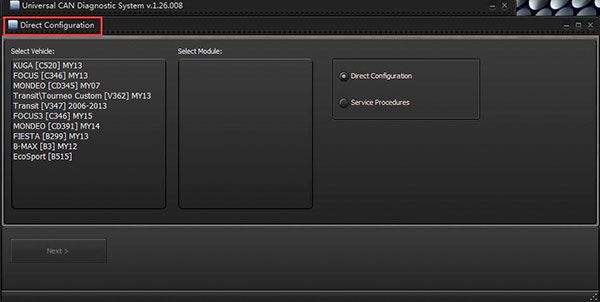 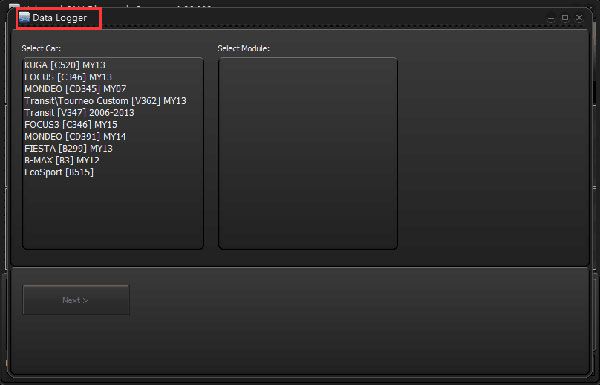